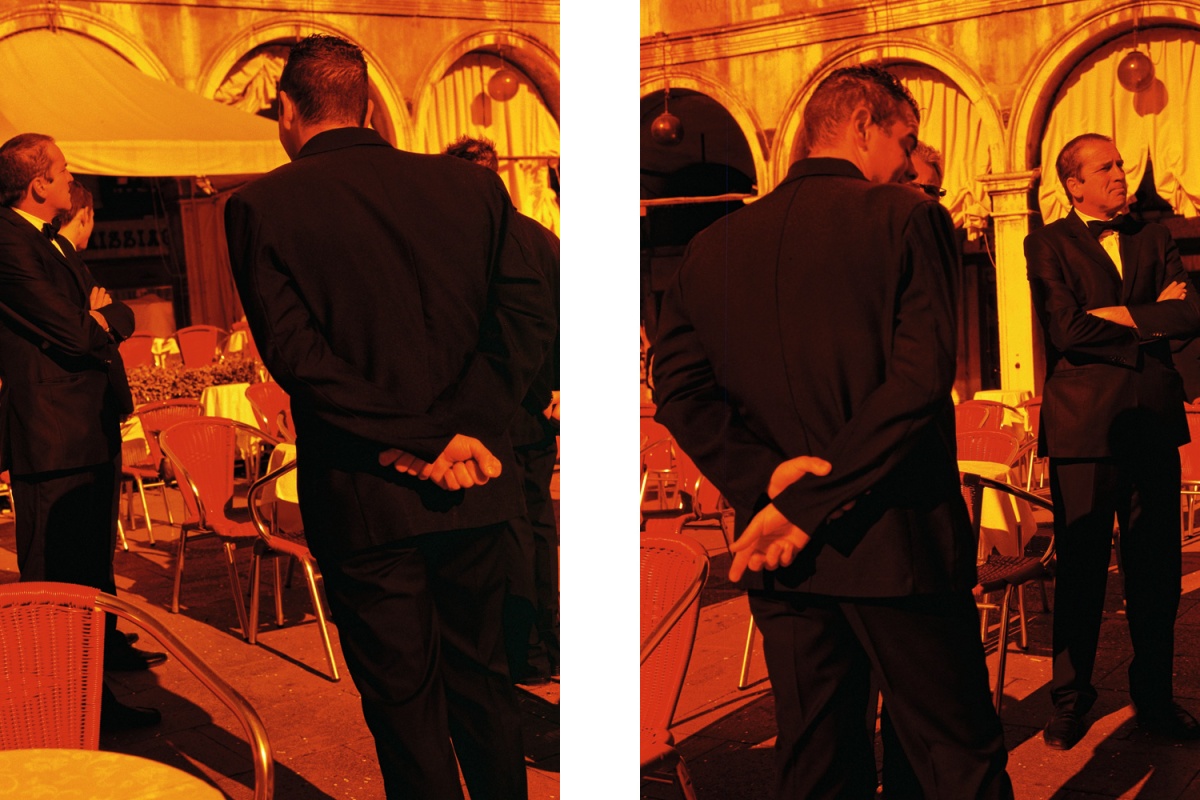 I recently got some overdue roll film processed in Malaysia. Some rolls were from 2008, the latest being 2012 or so. I recall getting a few rolls of Lomography’s Red Scale 120 films to test. The red scale film is simply exposing the film on the wrong side of the emulsion. The process goes through a standard development process, but depending on what ISO the film has been shot, there will always be a colour shift, from strong reds, orange to yellows. It is basically a trial and error approach for experimental effects.

These images are from a series taken at our Venice travel workshop in 2012.