In 2019, I acquired two photography books directly from the photographers, which I seldom do nowadays due simply to the lack of shelve space. Each book is produced in different parts of the world : the first in Japan, exquisitely self printed and hand bound, with special paper and a gold and black patterned hard cover, with only 66 copies produced. The photographer, Noriko Takasugi has titled her object as ‘Fukushima Samurai, The Story of Identity’  and has painstakingly assembled over 100 of her photographs together to commemorate the ancient traditions of the modern samurai following the radiation-hit region of Fukushima Prefecture in 2011, more specifically, in Minamisoma City. 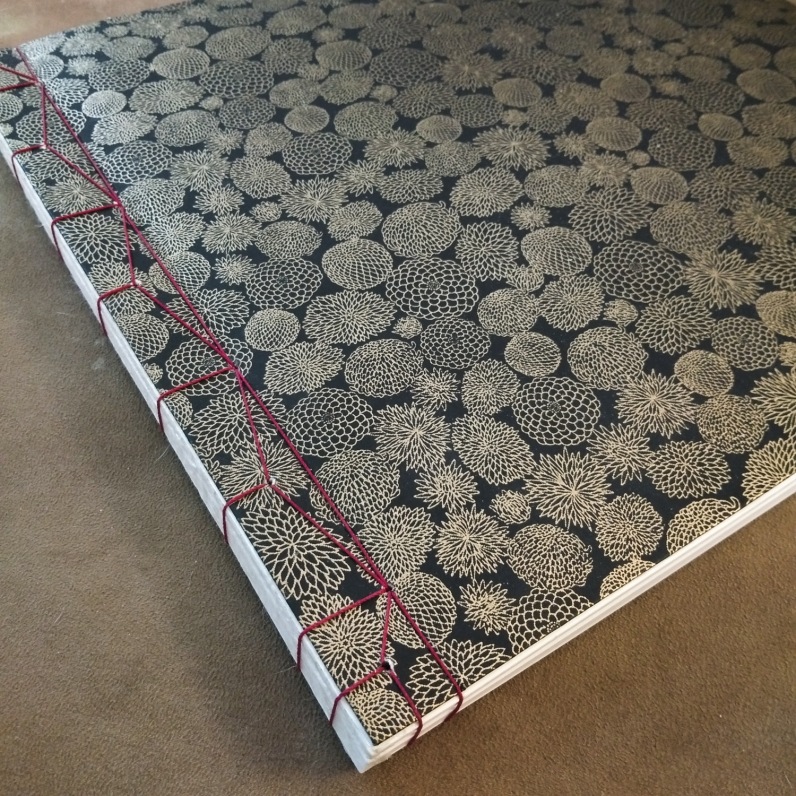 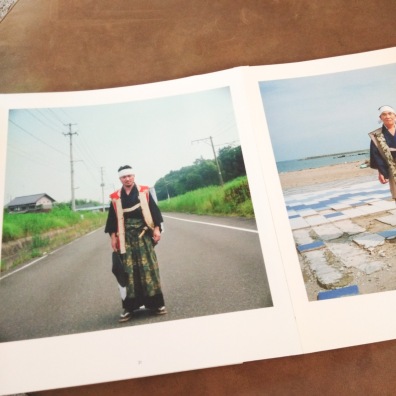 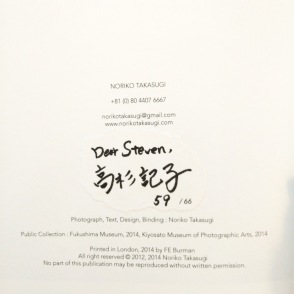 The second acquisition was at Lucca, Italy, where I was reviewing portfolios at the Photolux Festival. Catalina Isabel Nucera is an accomplished photographer and aide worker who spent many years in the Belarus city of Kirov, less than 100 kms from Chernobyl. She has produced a book titled The Village, which has a fluorescent pink screen-printed cover and a collection of found images and her photographs of Soviet-era estates, interiors, and public spaces of Kirov, interspersed with local families living there and found vintage photographs school children, playgrounds and factory workers. 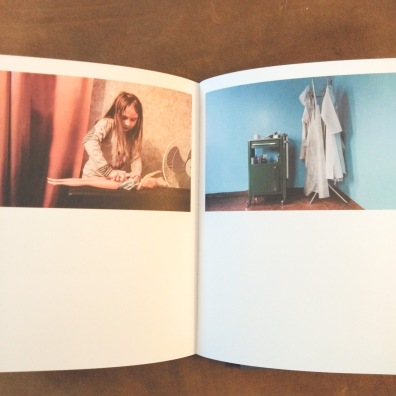 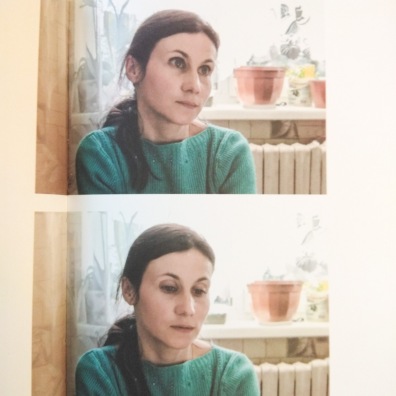 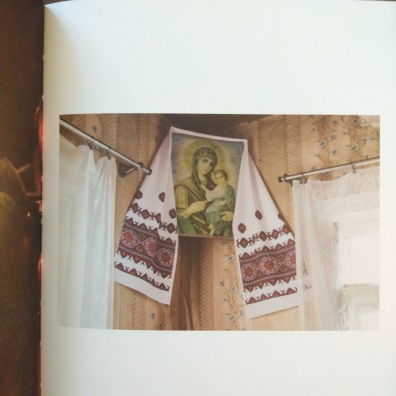 Both books hold a unique shared perspective – that is, the compelling visual references by the photographers to record and document, and hence to archive, the post-destruction and recovery aspects following similar disasters, 25 years apart, nuclear fallouts that completely wiped out the populations of these cities through evacuation and radiation illness.

It is interesting for me to compare their approaches and note the differences in the processes and portrayal of the recoveries in two very different regions of the world, between two different cultural backgrounds and practices.  Noriko’s contemporary portraits of modern samurais posing in front of their cherished landscapes in full costumes, shows determination and stoicism, is typical of the Japanese persona. Catalina’s less formal style, often sharply observed and casually composed is less, but nevertheless affords the viewer a realistic glimpse of what life was really like in a typical city in the 80s in the Soviet Union.