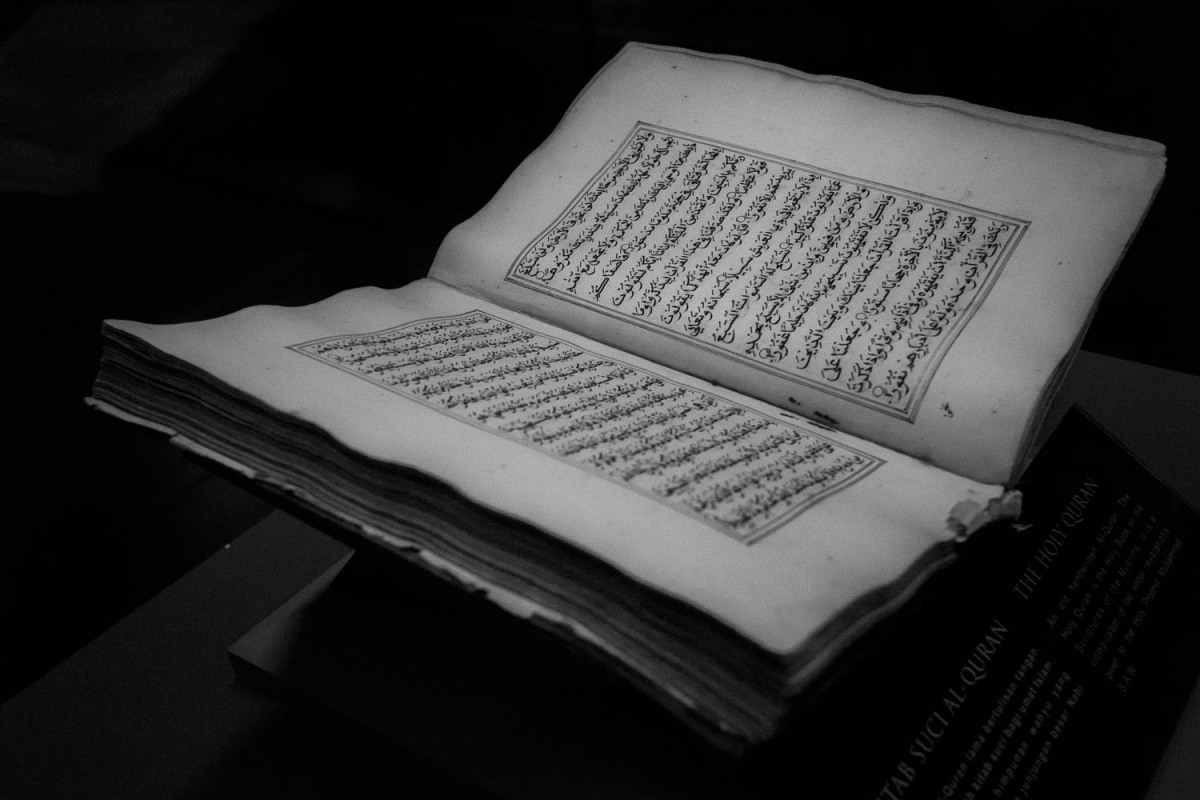 It’s been a good 20 years at least, that I paid a visit to KL’s National Museum, Muzium Negara. When I was growing up as a teen, we used to drive along Jalan Bangsar to KL and the imposing and still amazing iconic design of the Muzium always impressed me. All I recall was this great big red tiled roof structure that is practically half the height of this building, very distinctive. Just like the major iconic KL structures designed and built in the 40′ to 60’s, like our National Mosque, RTM studio and Parliament House; the Muzium Negara still remains a strong contender for the top public building in my books. (see here ) I was always amazed by the large murals which flanked both sides of the frontage.

This must still be the cheapest public museum to visit in SE Asia, (apart from the free ones) at RM2.00 a pop for nationals. I was actually surprised by the quality of the displays, the presentation booths, AV quality and interactive highlights. I had been expecting a dusty, broken down rickety old museum with unconvincing displays, but everywhere I looked, I saw professionally captioned artifacts, clear and concise explanations and although rather dimly lit, the display cabinets housing amazing pre-history stone instruments and items are well presented. Only some of the mannequins used to highlight our European-dominated past was a bit suspect. The hair. No, Portuguese sailors did not wear their hair like Johnny Depp.

Overall, although the galleries were small, the historical content was educational, and illuminating of Malaysia’s varied past, both in it’s early history and also more modern Colonial times. What is most striking for me is the cultural impact of Hindu and Buddhist influence on this region for centuries before as can be witnessed by the numerous artifacts from these early cultures found in the peninsula. 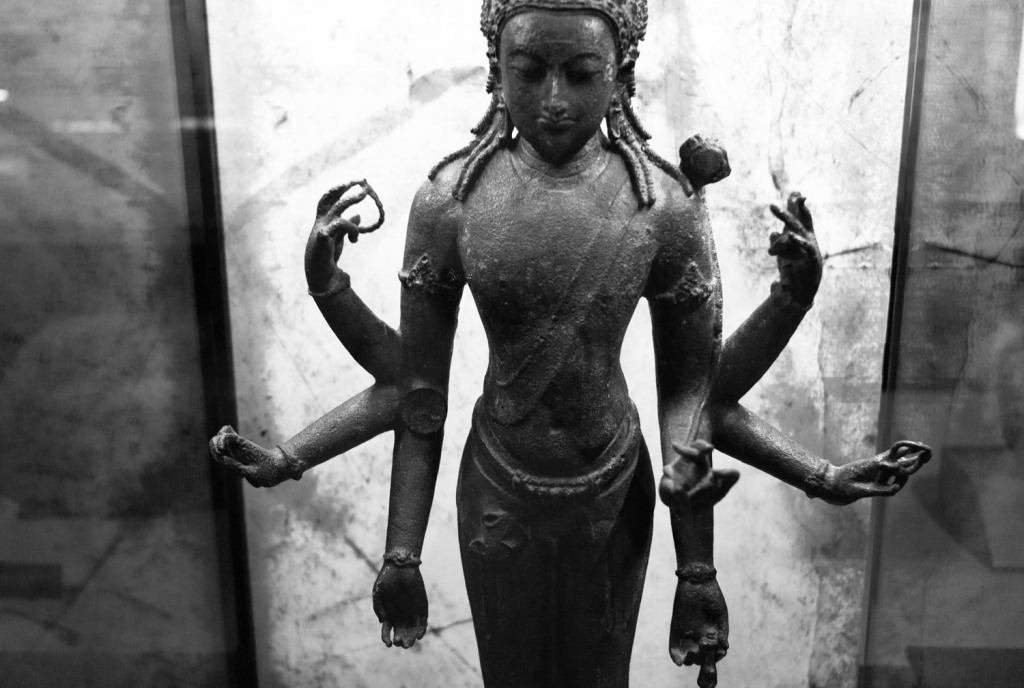 “This statue of Avalokitesvara was found in a tin mine belonging to Anglo Oriental, at Bidor in Perak in 1936. It is made of bronze and has eight arms of which, however, one is broken. It is dated sometime between the 7th and the 12th centuries AD, when the culture of the region was Hindu-Buddhist. The statue weighs 63 kilograms and stands 93cm high. This artefact is declared as Tangible Heritage Object under the National Heritage List 2009.” ~ Muzium Negara

Overall, I was suitably impressed with the current state of the museum, although I was looking out for a more comprehensive display of insects and beasts, as well, and I do encourage visitors and citizens alike to make a visit, even if to experience the architecture of this iconic 60s building.  I did chuckle a bit to see a Proton Saga in the external displays though.