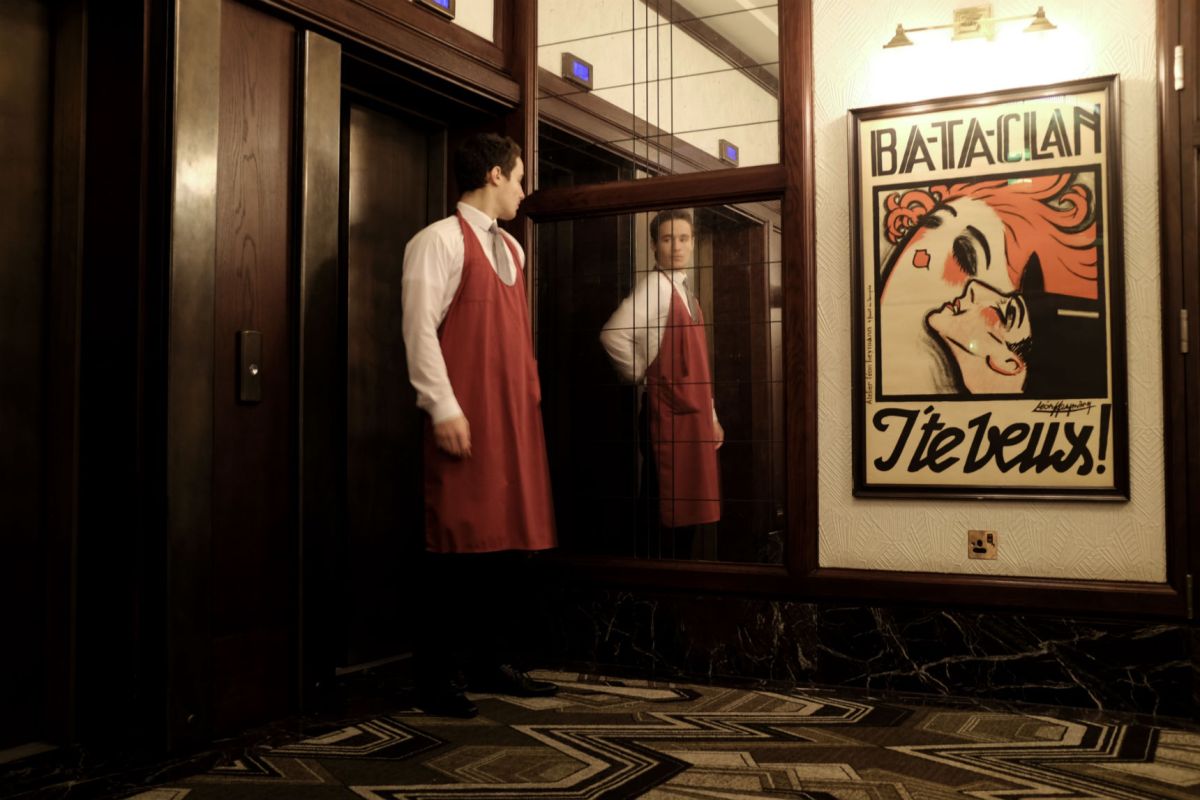 Sting reopened the Bataclan in Paris, last evening, with the words “We will never forget them”.  One year on, the gig venue has been completed renovated, after 90 people were massacred by terrorists on 13 November 2015, along with another 40 people, killed in three other sites that evening. Coincidentally, today also is Remembrance Sunday, when Britain pays respect to the war dead from WW1 and also subsequent world conflicts.

I wasn’t in Paris, but noticed this poster in the amazing art-deco interior of Brasserie Zedel, a lower ground French restaurant and bar constructed in the Grand Cafe style in London’s West End.